ADMIN
certifications
Company
For quite a long time now, the introduction of automation into production processes is not anymore an operation seen as a mere substitute of human resources, but rather it is considered as the main mean of improvement and efficiency for plants, as well as for working conditions of the operators. This is the operational policy that has always been chosen by Marmilame, together with other policies aiming at the improvement of organisation itself and environmental welfare, along with dedicated studies and specific investments orientated towards improving the production cycle. The certification ISO 14001:2015 and ISO 9001:2015 are the results of adopting such policies: 2000 is a number that proves the constant effort made to optimise the organising flows, control and enforce respect on the environment. 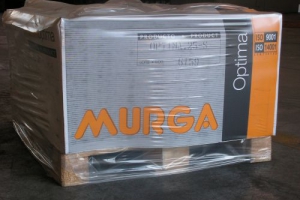 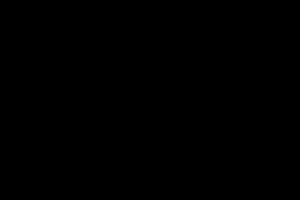